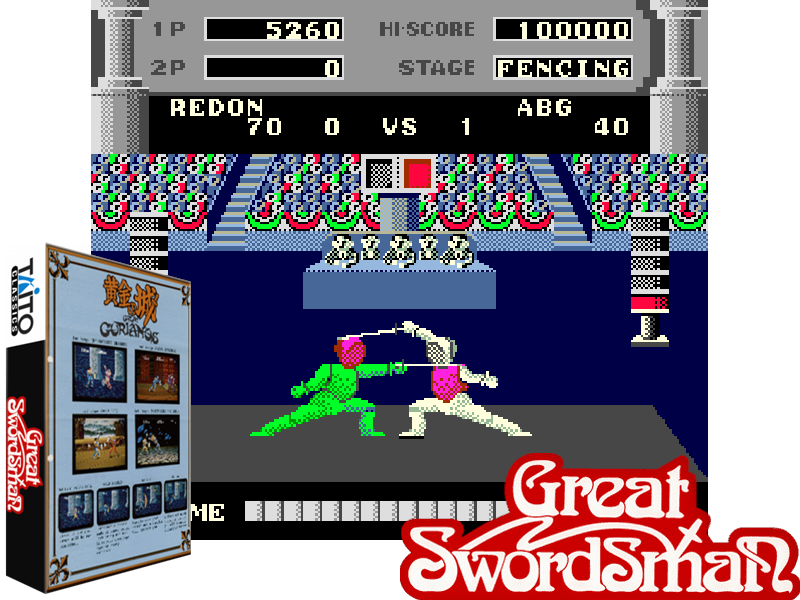 Great Swordsman is a 1-on-1, side view, sword fighting game that spans 3 types of sword fighting: Fencing, Kendo, and gladiator-style combat.

Tehkan Gridiron Fight is a two-dimensional top-down scrolling American football game in which the player(s) control the virtual player on their team who is closest to the ball, with the trackball determining the speed and direction at which the player runs. A single push-button labeled "Kick" causes the virtual player in possession to release the ball with the same force and direction in which he is currently running. (This button is duplicated on either side of the trackball for left or right-handed players.) The Player 1 (red trackball) side contained two additional push-buttons for choosing between Single or Two-Player games. Before each play, players are invited to select from a variety of formations, e.g. "Sweep" or "Draw". The formation selected is displayed on a seven-segment LED on the player's control panel. Although the graphics are two-dimensional, the height of the ball can be determined by its growing larger while its shadow appears on the ground. Also on the side of the screen is the score and a clock which counts down to zero, the point where the current game ends. 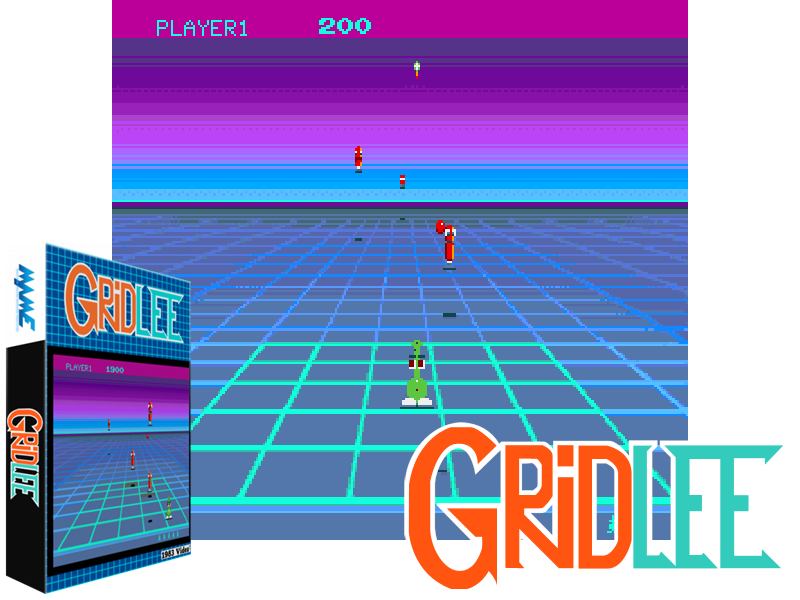 A game where the player controls a bottle-shaped character named Gridlee who has to catch colored balls (or the crystal) for points & shoot the enemies while they are overhead. Shooting enemies also awards the player points, but more importantly, the only way to pass a level is to shoot every enemy. The player knows when the enemy is overhead by looking at his shadow on the grid. Each red ball is worth 100 points. The green ball appears after catching 3 red balls & isworth 500 points. The crystal appears after catching 3 red balls, a green ball and 3 more red balls. It is worth 1000 points and must be caught before it lands since it will not bounce, but instead disappear. The green balls bounce very high and can bounce far, making them hard to catch. The player has to avoid touching the bouncing enemies, the charged tiles that flash after enemies land on them, and the worm that moves horizontally across the tiles while charging them. There is a character named Igor that spits a sticky gum-like substance, which turns the tile it lands on pink and causes Gridlee to move slow when walking on that tile. Also, if there's one enemy left bouncing for a while as the player catches the balls, the enemy eventually charges tile after tile, which makes it dangerous for the player as the walking space is limited. 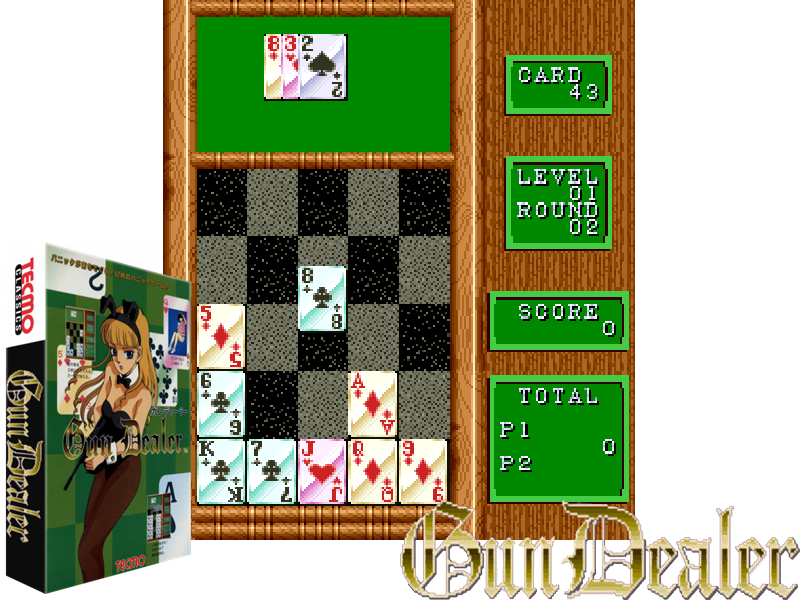