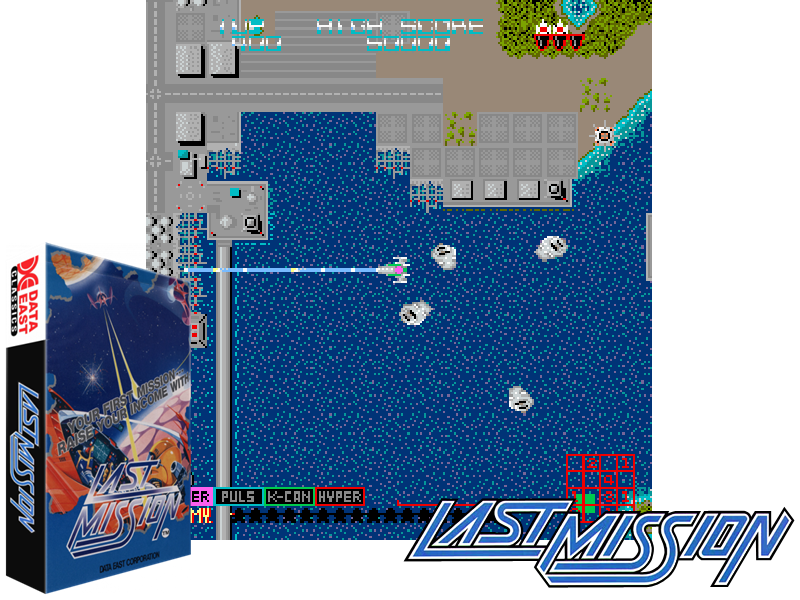 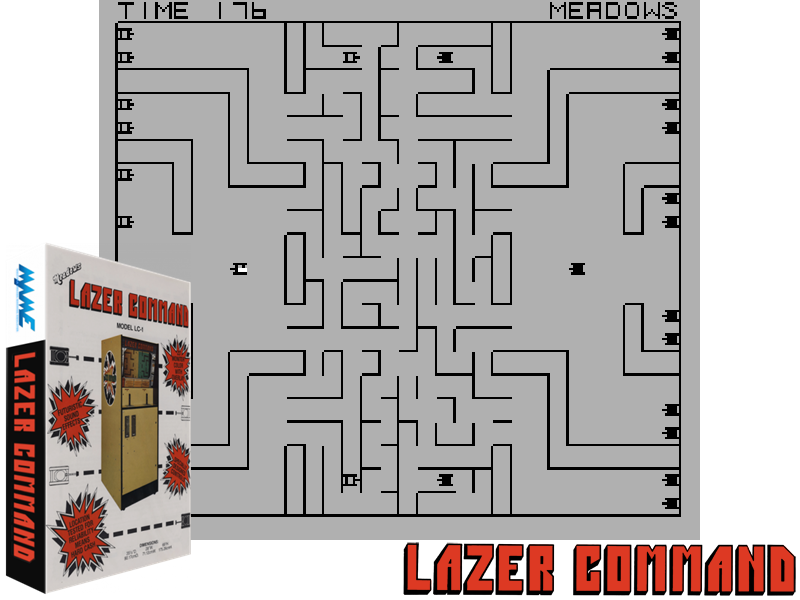 You have an overhead view of a maze with two sides, the sides mirror each other. The left side of the screen is yellow, and the right side is green. On each side are fifteen tanks. The object is to blow up all of the opposing players tanks (or as many as you can before the timer runs out). You can only control one tank at a time, you can move them around and blast your opponents tanks (getting the active one is usually a good idea). When you get blasted, your tank vanishes, and you must move a little blip over to another tank to resume play (this blip is invisible unless it is against a wall). You can also leave your tank and head for another one by pressing the second button. This is just a great strategic title, it holds up even today. It is really worth playing if you like that sort of thing. Just be aware that this is a two player only title, so you will need a friend to play against. 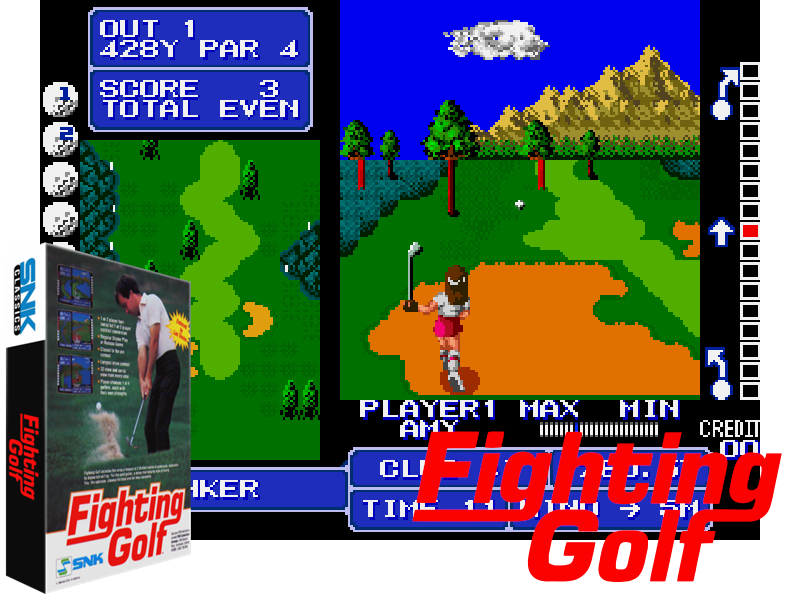 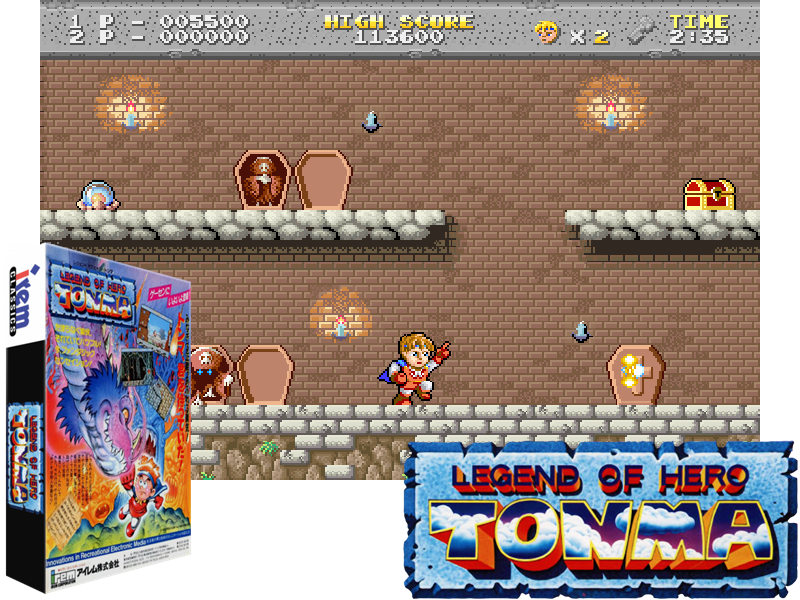 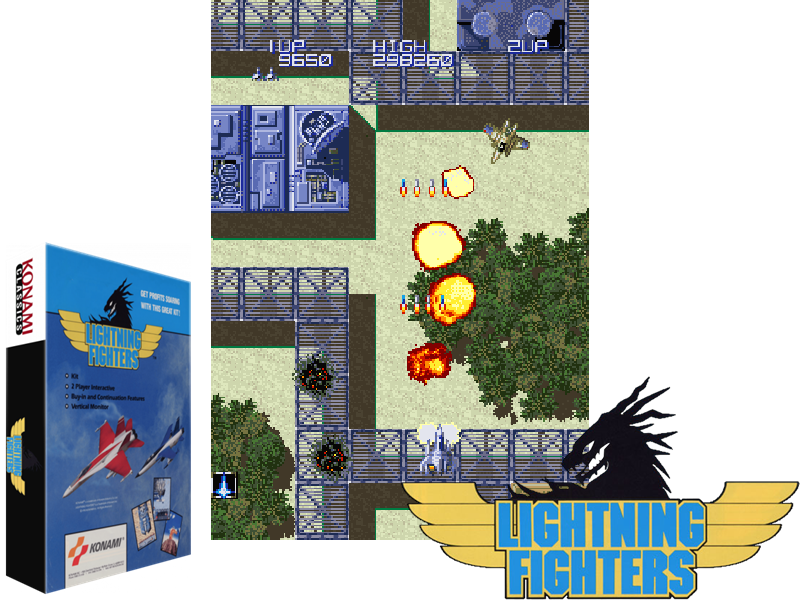 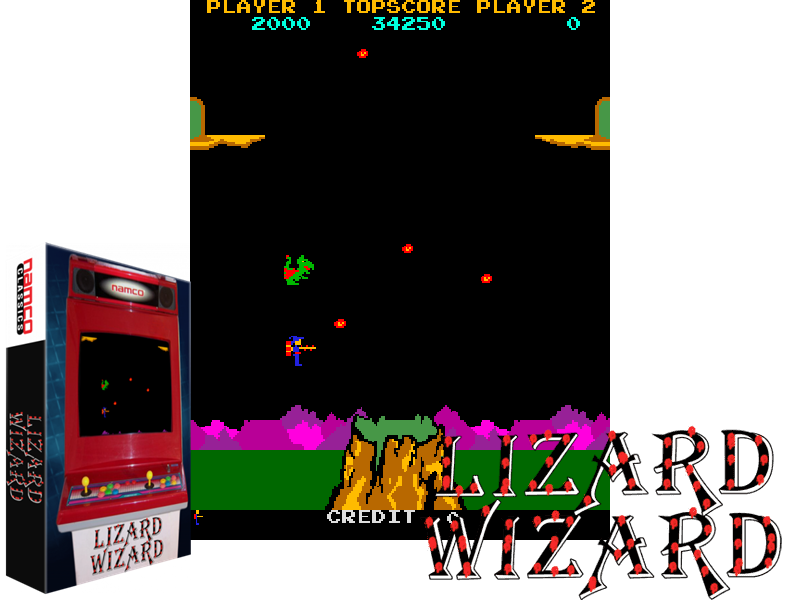 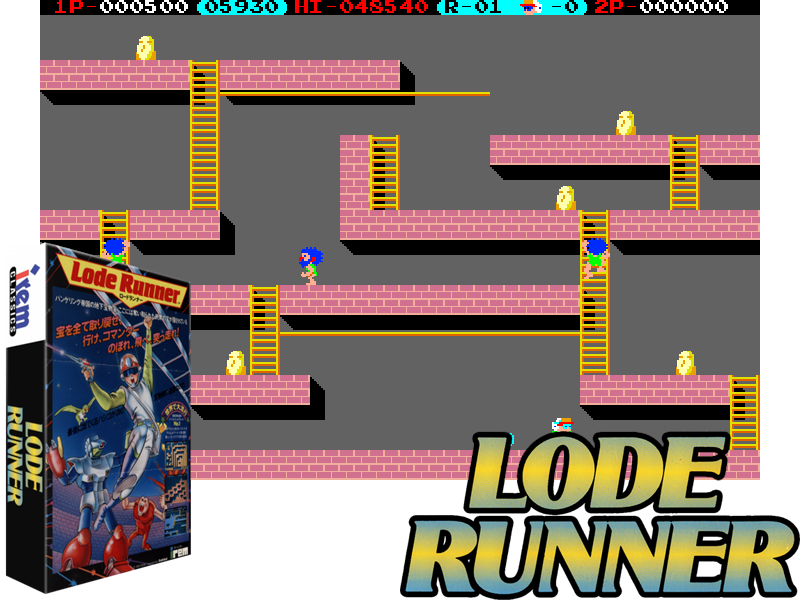