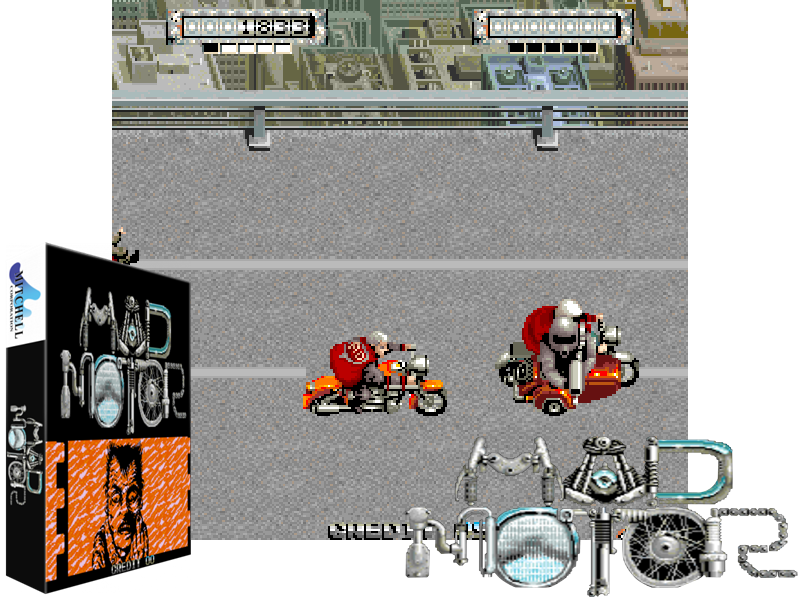 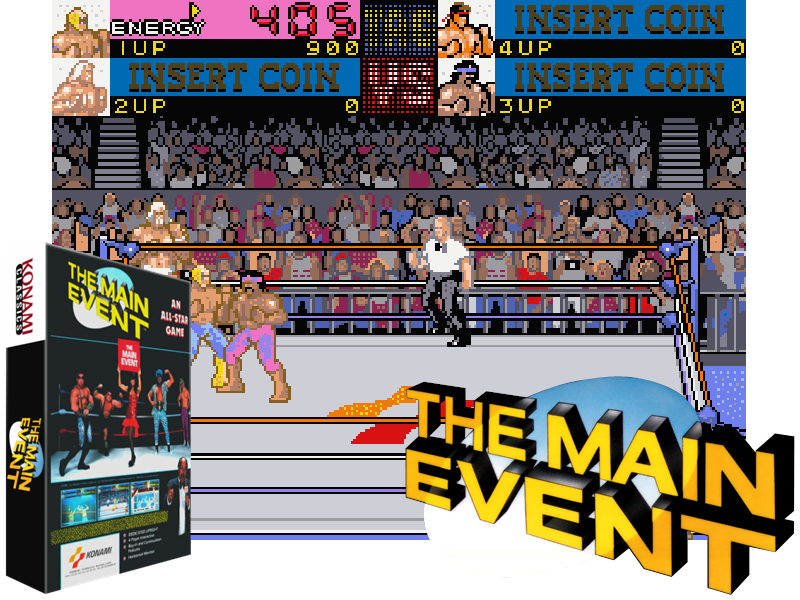 A wrestling game in which you select 2 wrestlers from a choice of 8 and compete in tag-team battles. 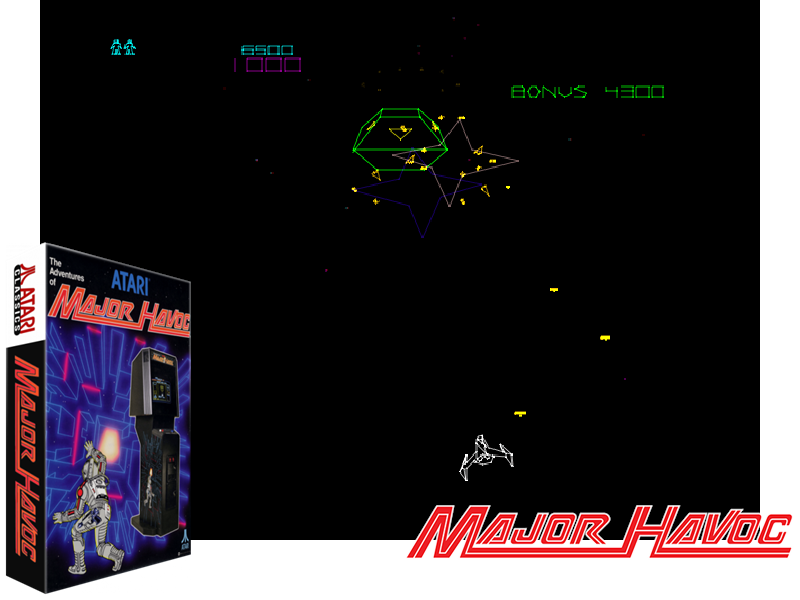 Major Havoc is a vector-based shoot-em-up and platform game in which the evil Vaxxian Empire overran the galaxy many years ago. Most of humanity was enslaved and abducted to the Vaxxian home world, although a few human scientists managed to escape. The Vaxxian Empire has long since collapsed but numerous Vaxxian space stations, all blindly controlled and defended by robots, still remain in the galaxy, mindlessly following their original, pre-programmed orders. The small band of scientists who initially escaped have cloned the great human hero, 'Major Havoc' and tasked him with flying his 'Catastrofighter' through a wormhole in space so that he may lead a clone army against the dreaded Vaxxian robots and to liberate the remnants of humanity by destroying the enemy reactors. The player controls Major Rex Havoc, the leader of this band of clones. The game is broken down into two distinct gameplay genres. The first is a shoot-'em-up in which the player controls Major Havoc's spaceship against the numerous robot ships that defend the enemy reactors. The ships are encased in a force-field shield which must first be shot and depleted before the ship itself can be destroyed. 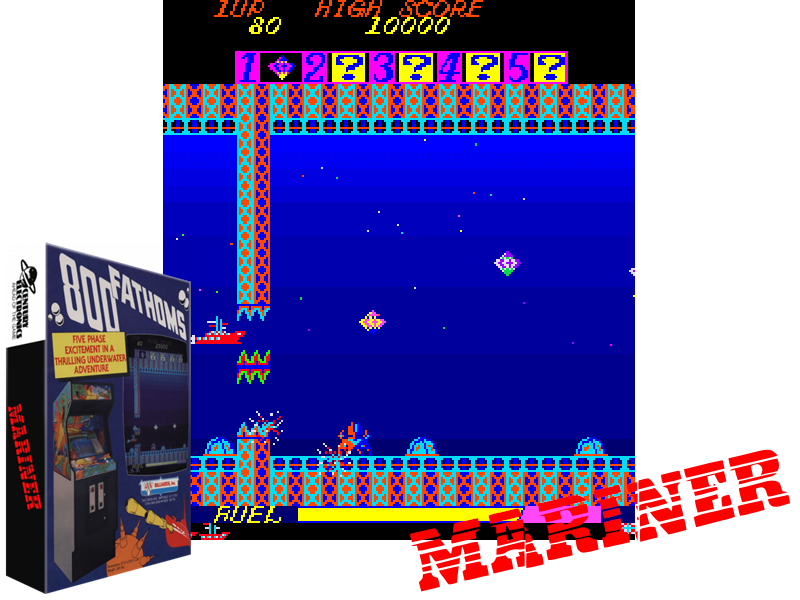 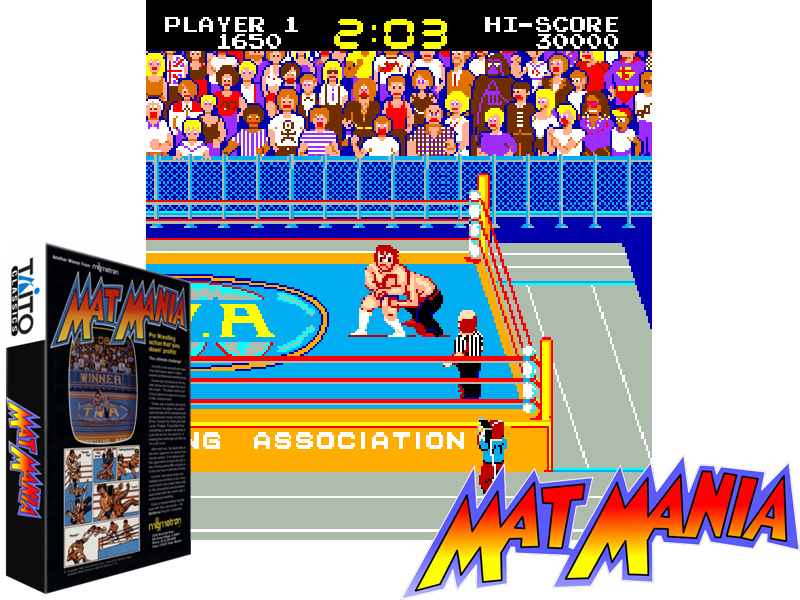 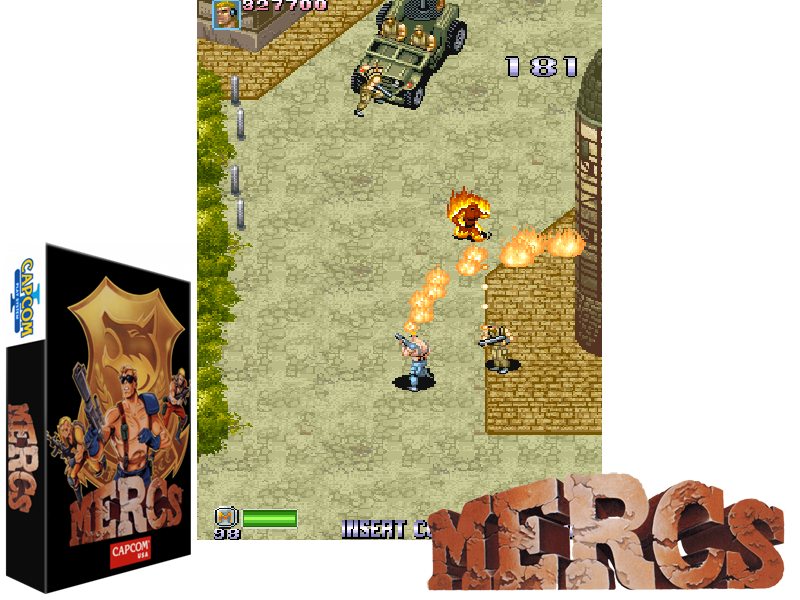 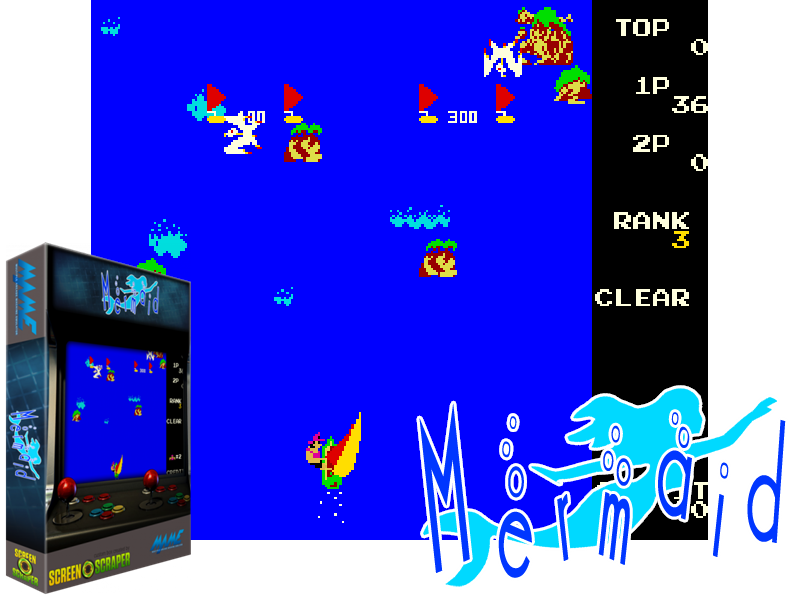 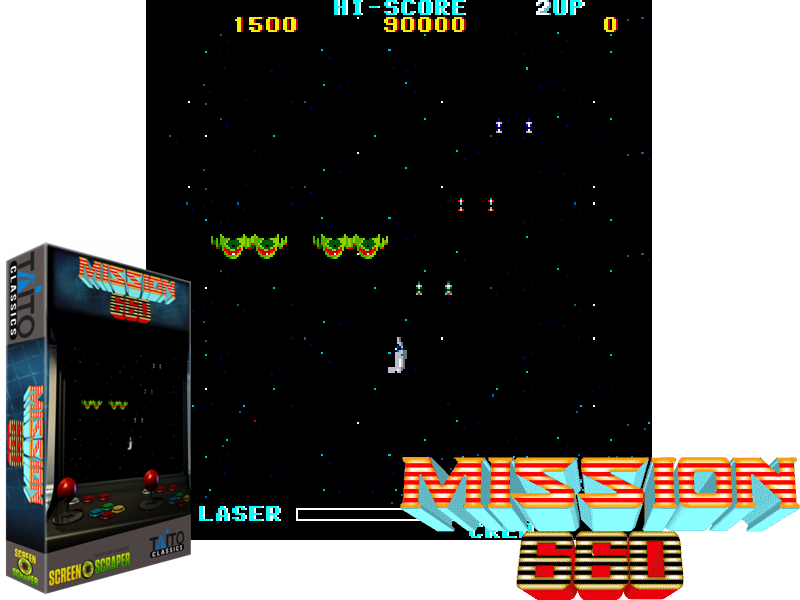 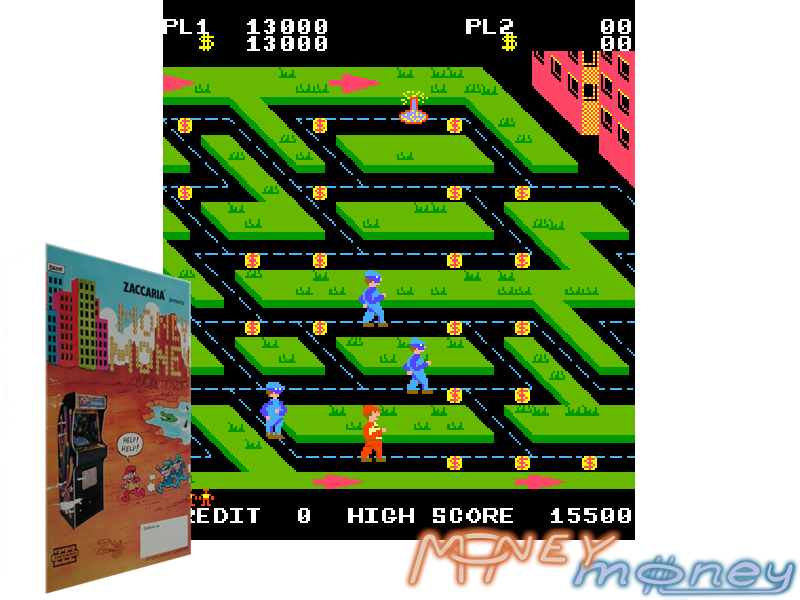 On the first stage, your character wanders through a maze picking up piles of gold by walking over them. On the second level, jump from rooftop to rooftop to collect the money. On both the first and second stages, your character must avoid blue-clad thugs police and spiders who will try to mug him and take his wealth. Collecting a potion on either stage will allow you to wipe out the thugs and spiders by touching them. On the third level, your character swims through a body of water to collect the piles of gold on the islands while avoiding the sharks and crocodile that lurk about. The final stage has you driving your jeep across canyons, jumping crevasses and avoiding boulders tossed at you. If you reach home, you are awarded a bonus based on how many gold bags you picked up, and the game begins again with increased difficulty. 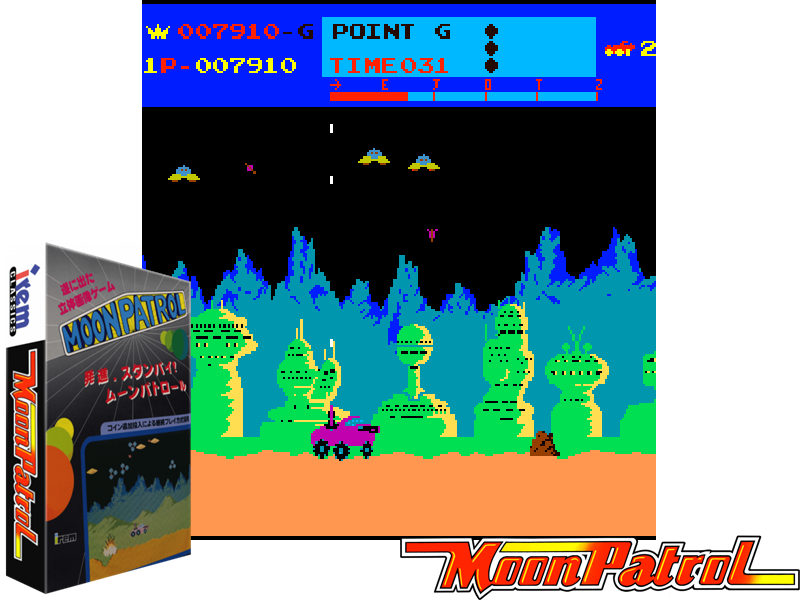