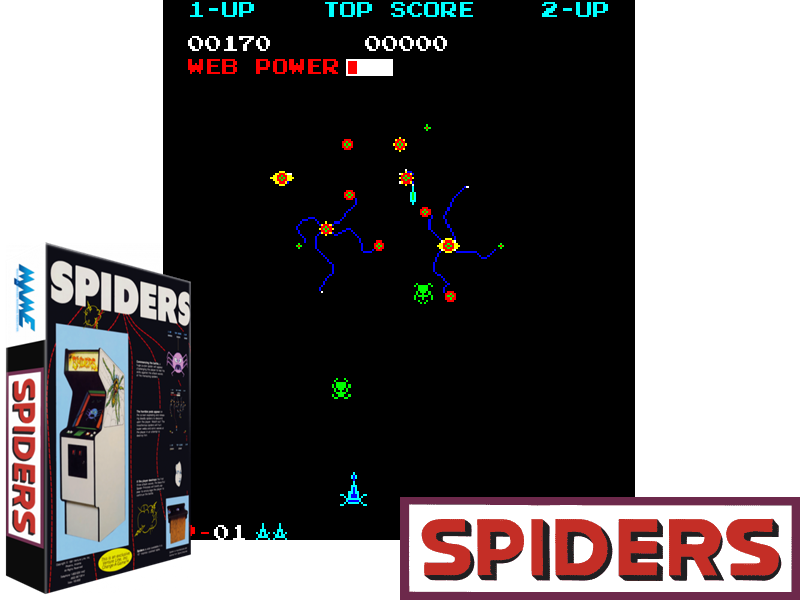 You control a ship that must shoot at a growing spider web and attacking spiders. You must be careful not to let the spider web reach the bottom of the screen or let too many spiders get past you, or your ship will be destroyed. Every few rounds a woman's face will appear and make affectionate faces at you. 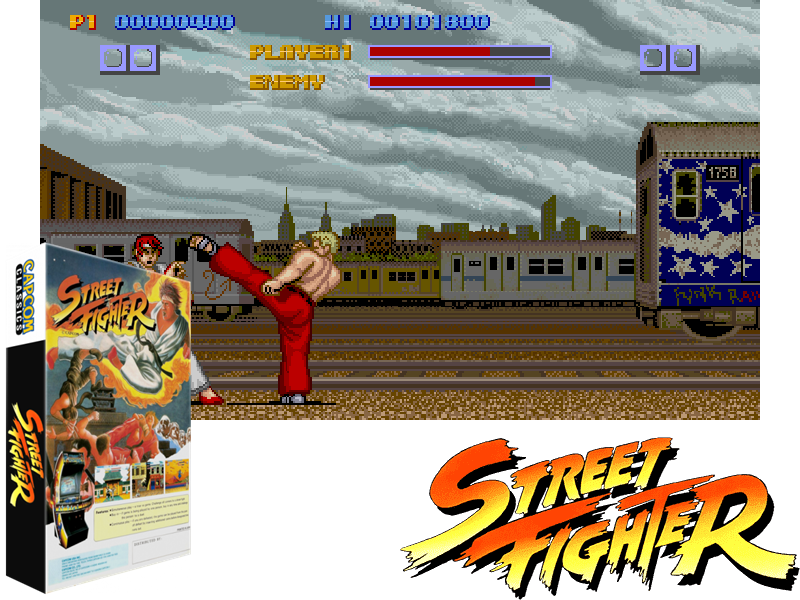 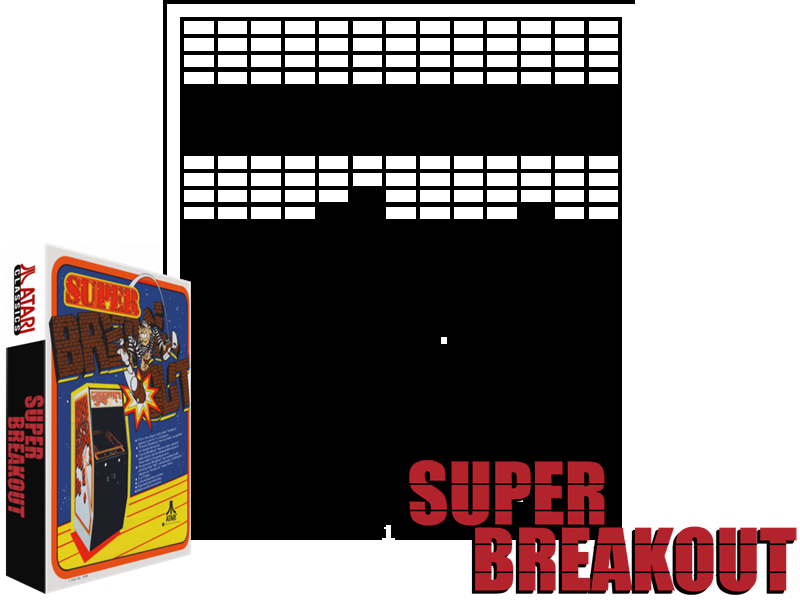 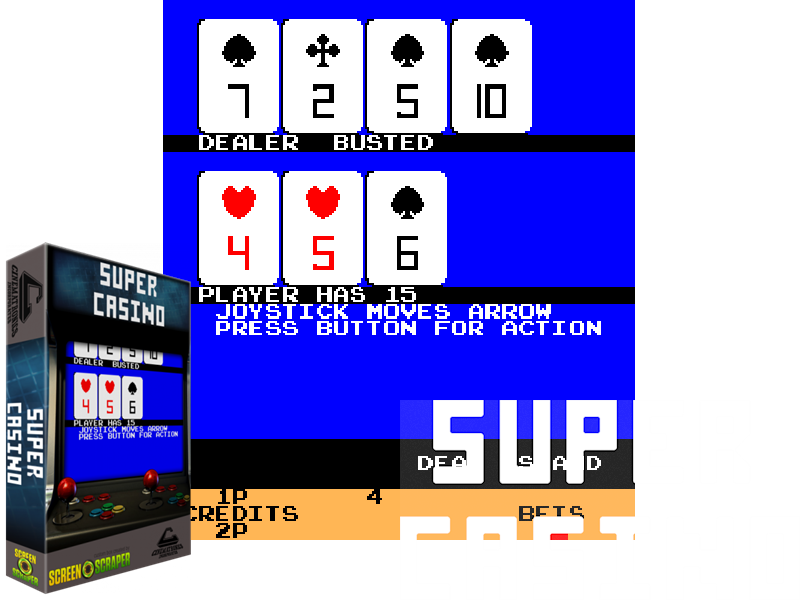 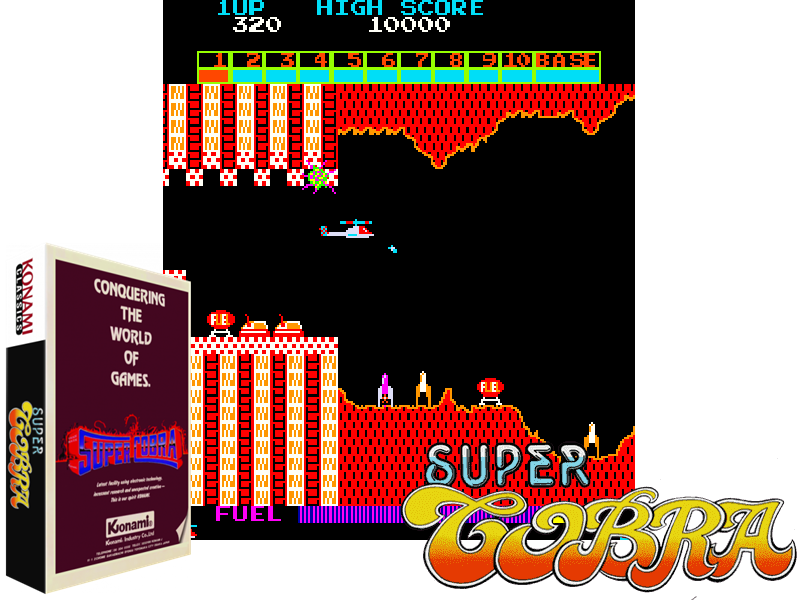 Super Cobra © 1981 Konami. The object of the game is to invade ten SUPER COBRA defense systems of increasing difficulty and safely pick up the BOOTY. Use the joystick to move up, down, accelerate and decelerate. Use the Laser and Bombs to destroy defenders. Hitting tanks scores Mystery Value worth 100, 200, or 300 points. Rockets, Tanks, Missiles, and UFO's may all fire at invader. Hit fuel tanks for extra fuel for CHOPPER. The Chopper uses up fuel as it flies, except in between defense levels. At 10000 points, the player is awarded a BONUS CHOPPER. At the end of the game, the player can continue at the defense level he left off on by depositing extra coins and pressing the discharge button on the left-hand side of the panel. If the Booty is destroyed on the BASE level, the player may try again. When the Booty is safely recovered, a Bonus Chopper is awarded and play resumes at defense level Number 1 where the fuel is used up faster and the defenders fire more often. SUPER COBRA Defense Level Descriptions: Fuel Tanks appear on every defense level. Tanks appear and fire on all levels except level 8 where they do not fire. Level 1 - Player must maneuver the chopper over mountainous terrain against fast and slow firing rockets. Level 2 - Chopper faces Arcing missiles over a mountain terrain. Level 3 - Smart Bombs flying in groups of four over mountainous terrain. Rockets appear, but do not fire. Level 4 - Single Smart Bombs over mountainous terrain. Again, Rockets appear but do not fire. Level 5 - Chopper flies through a cavern-like terrain against Falling Mines. Level 6 - Rapidly firing, Roving Tanks over mountainous terrain. Rockets appear, but do not fire. Level 7 - Maneuver through a field of meteors which explode when hit with bombs or three times with Laser, plus a single, green, shadow meteor directly in front of Chopper which explodes when hit five times with Laser. Rockets appear but do not fire. Level 8 - Chopper flies over mountainous terrain against rapidly firing UFO's. Tanks and Rockets appear, but do not fire. Level 9 - Chopper faces arcing missiles over tall buildings. Level 10 - Firing rockets in a Building Maze. Base - Player must maneuver the Chopper over tall buildings against arcing missiles and rapidly firing tanks to reach the Booty and safely carry it away. 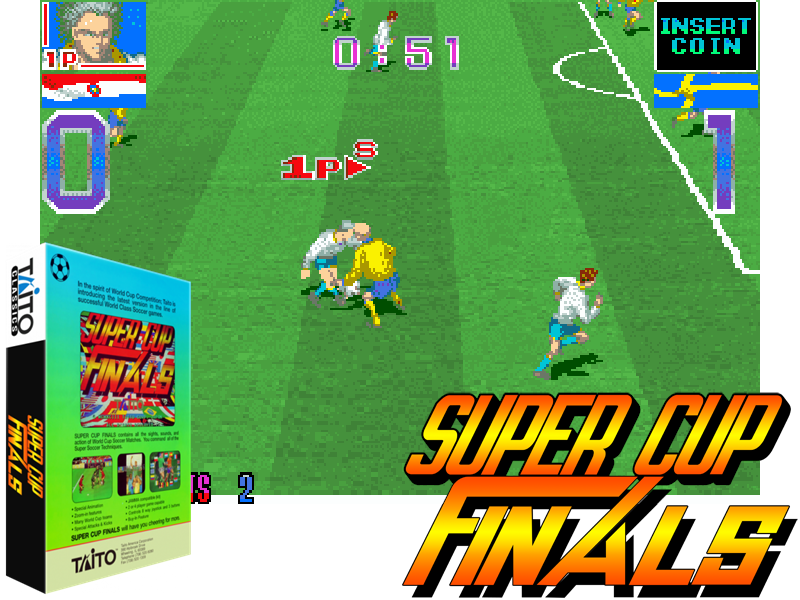 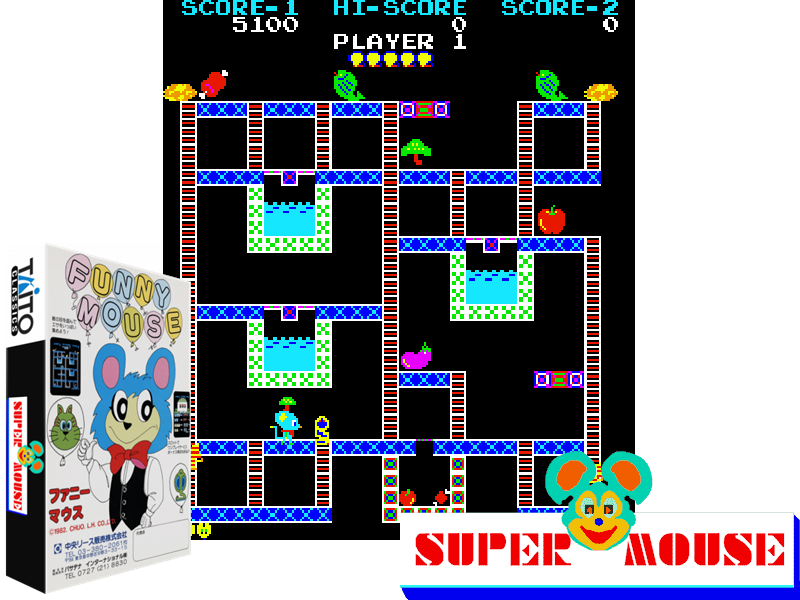 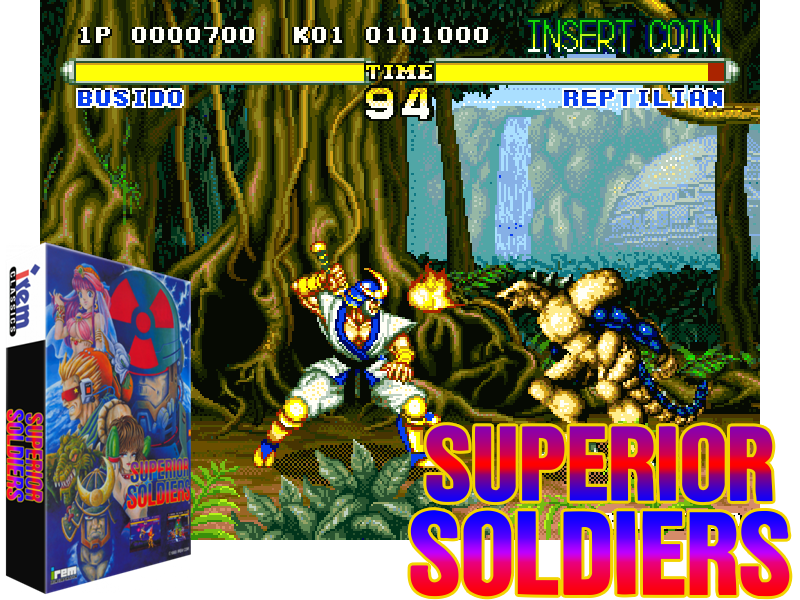 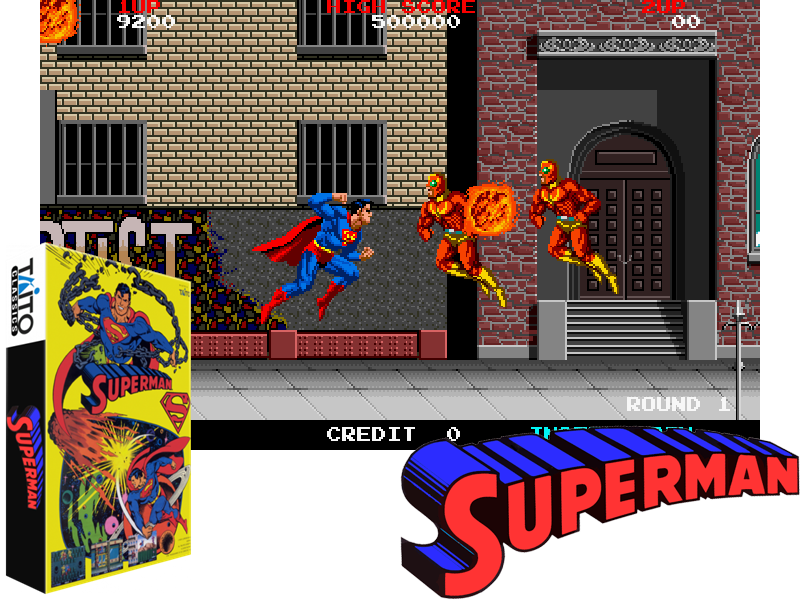