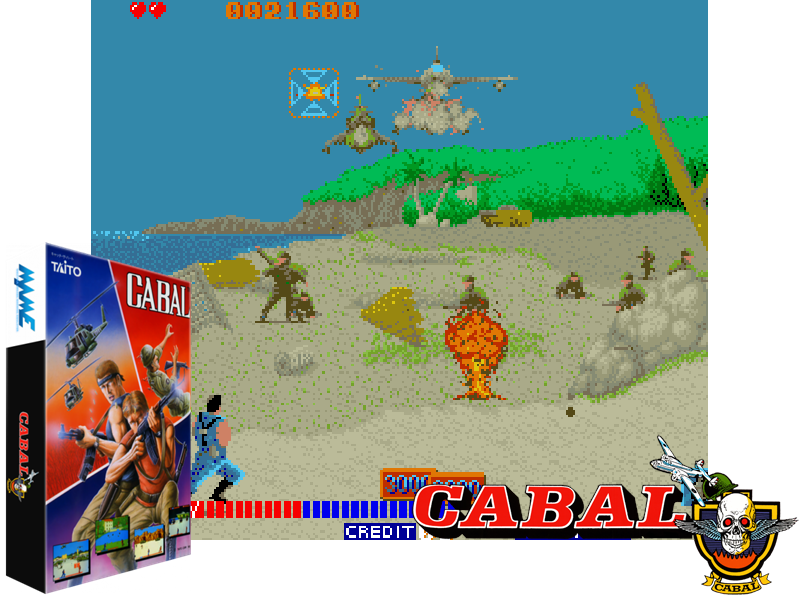 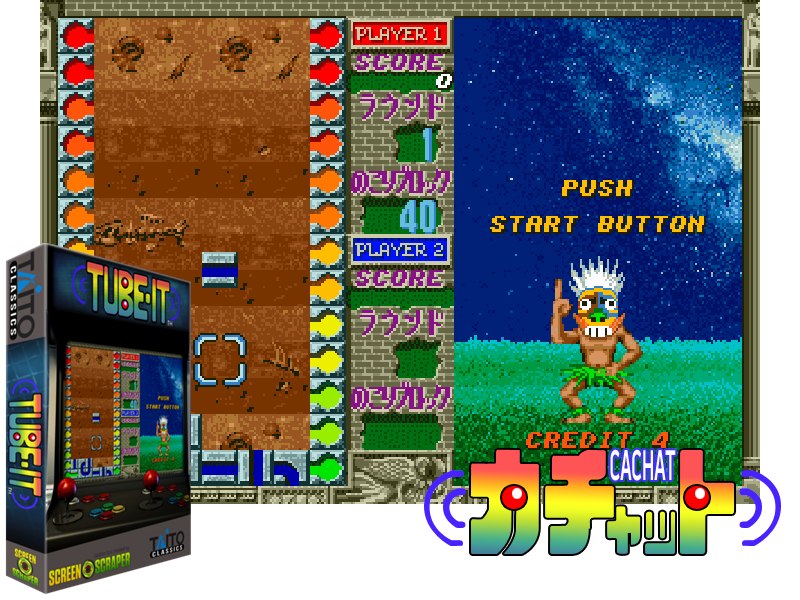 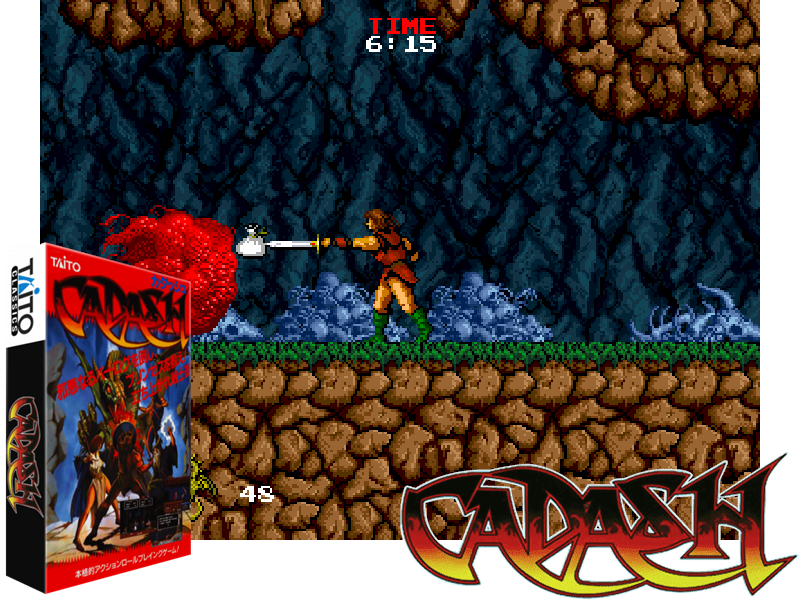 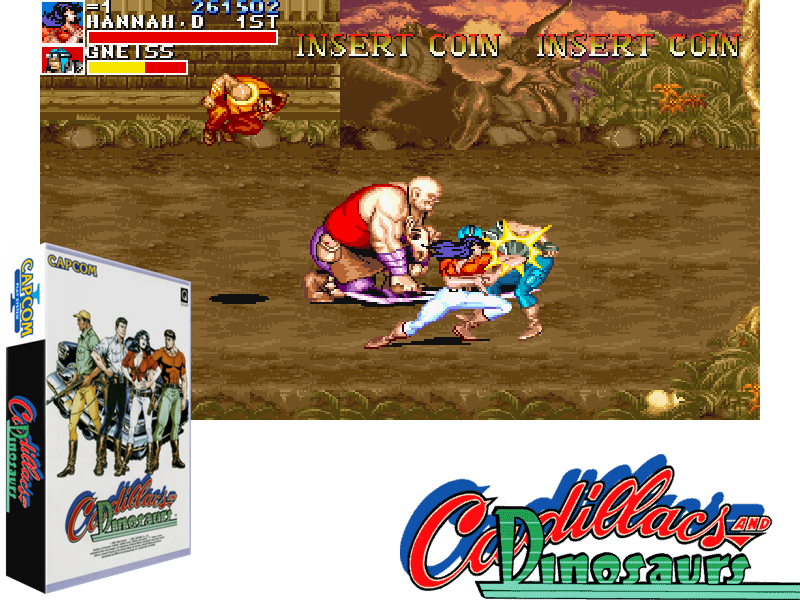 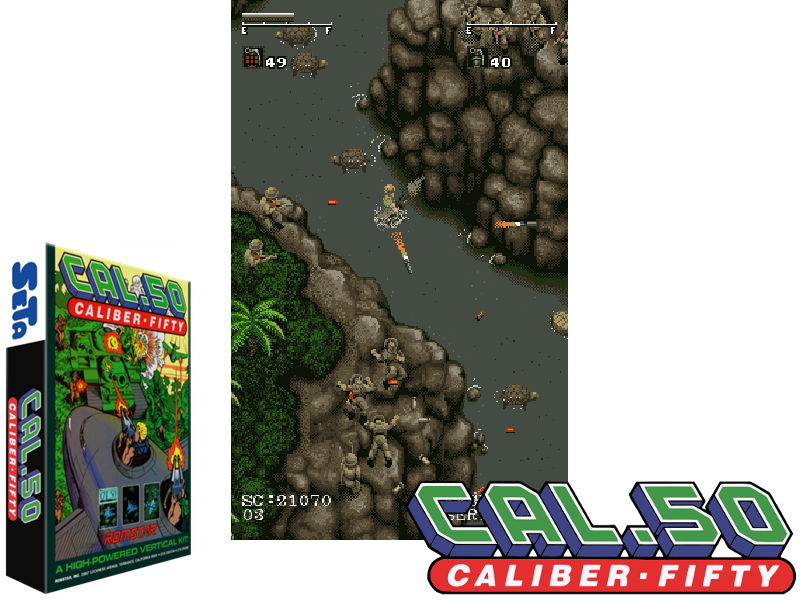 Caliber Fifty is a multi-directional scrolling shoot-em-up for one or two players taking on the roles of captured US pilots who have been taken prisoner during the Vietnam war in 1972. The pilots must escape the prison compound by battling enemy soldiers and vehicles, including tanks planes and helicopters. The game is very similar in play to SNK's Ikari and Heavy Barrel games, with players able to fully rotate their on-screen characters to fire and move in all directions. Players are initially armed with a machine gun and limited number of grenades but power-ups - including a rocket launcher, a flamethrower and grenades - can be found in the destructible wooden crates that litter the stages. Enemy vehicles such as a plane can also be commandeered and the stages take place both above ground in the Vietnamese jungles and below ground in hidden tunnels. Caliber Fifty is a quite short but very challenging game, with constantly spawning enemies attacking from all sides. 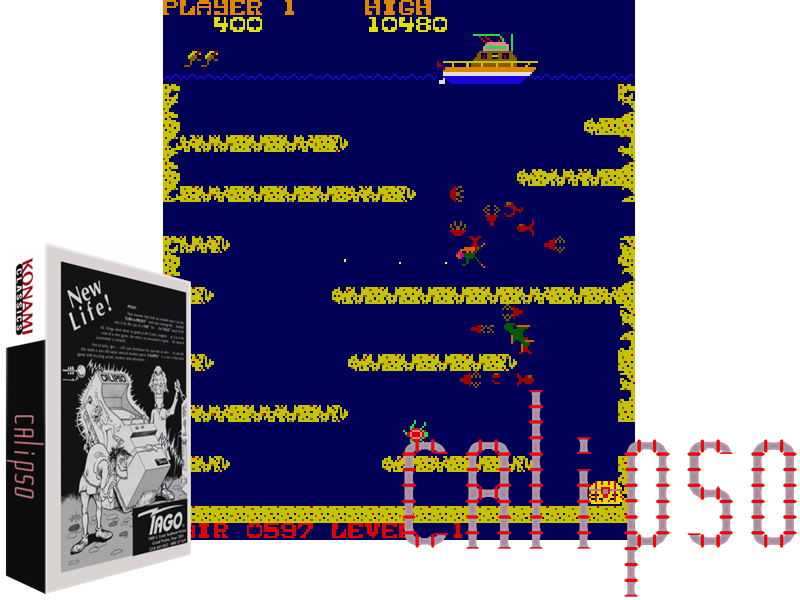 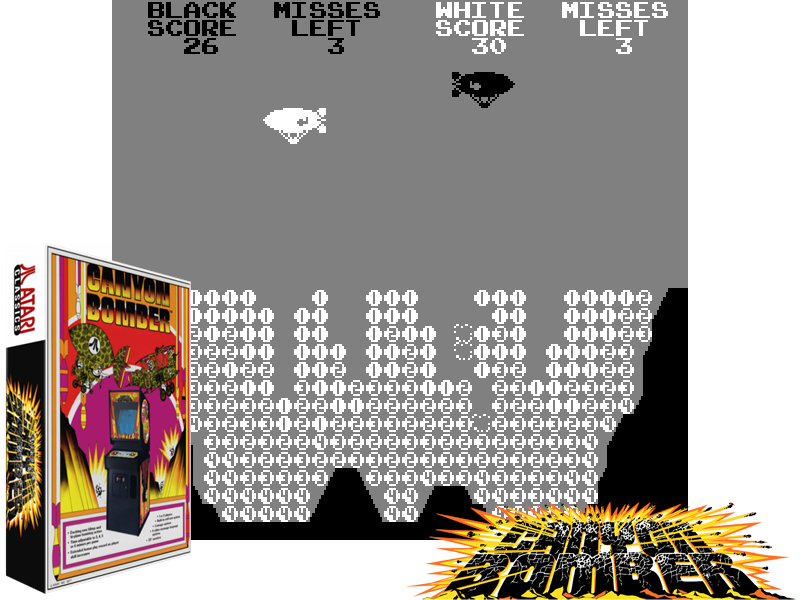 Canyon Bomber is a 2-D shooter. You control either the blimp or the plane while dropping bombs on the rocks below. Your goal is to get the highest amount of points (either against the computer or another player). You are allowed so many misses before your game ends. Misses are counted as the times you do not hit any rocks. The scores for the rocks are directly proportional to the difficulty in hitting those rocks. This game boils down to precision bombing and thinking ahead as to where the next bomb will fall. Good luck in taking out all of the rocks in the canyon. 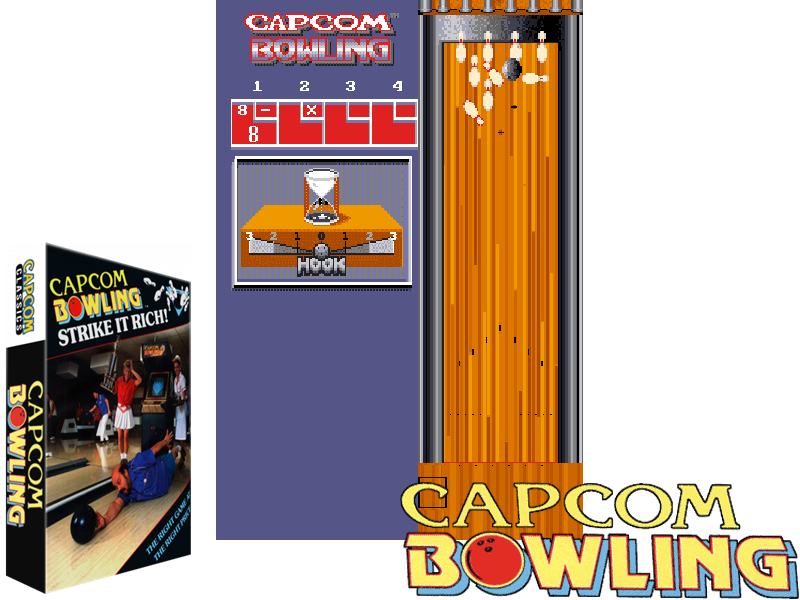 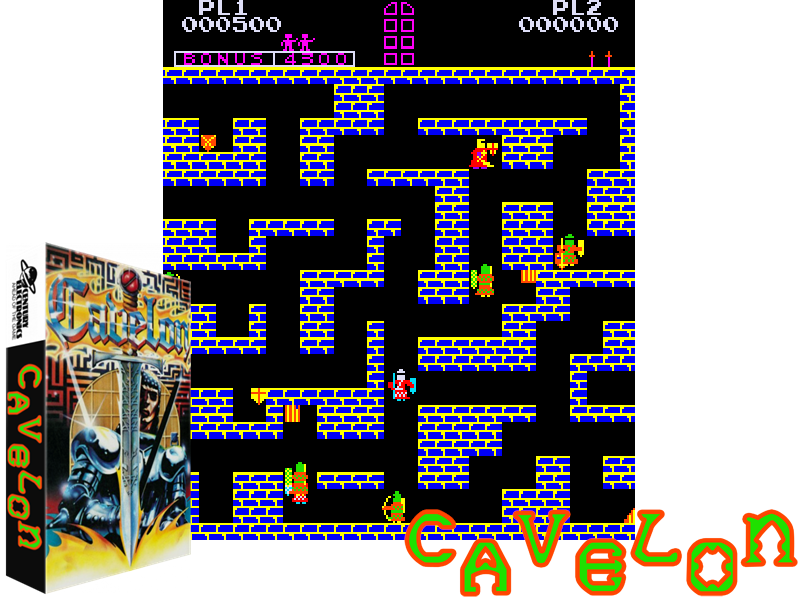 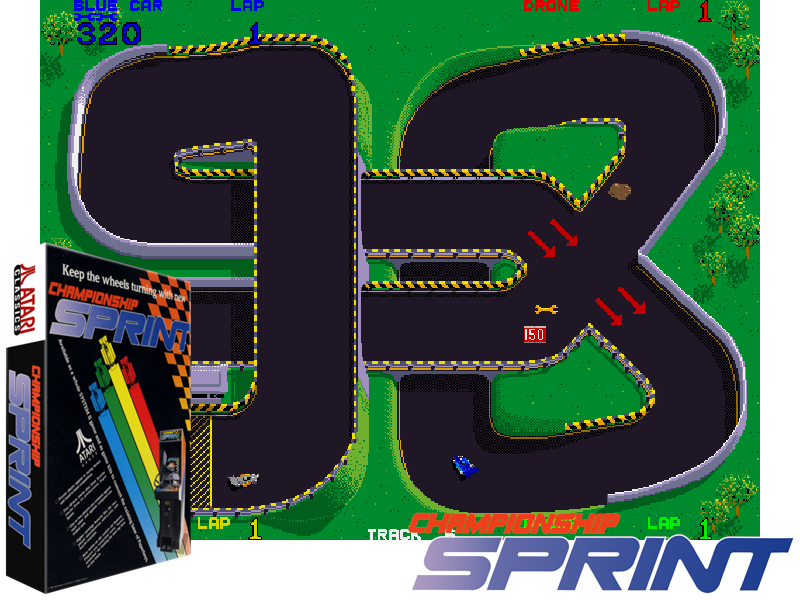 Championship Sprint is an updated version of the old Atari Sprint series, with the added ability for players to upgrade their vehicles as the game progresses. Upgrades are won by collecting the bonus wrenches that appear once during each race, and once players have collected four wrenches, they will be presented with an upgrade screen; allowing them to choose better traction, top speed, acceleration, or a faster helicopter. Collisions with barriers should, of course, be avoided, as they invariably cost the player valuable time. Also; a direct, head-on collision can cause the players' vehicles to explode - particularly if the player is moving at speed when this happens. In the event of a car exploding, a helicopter will automatically airlift a replacement vehicle to the track; this replacement will retain any previous upgrades made by the player. Waiting for the replacement car takes precious time and allows rival drivers to gain a distinct advantage. Car replacement time can be shortened upgrading the helicopter. The tracks themselves are all variations on the basic 'oval', with gates, jumps, ramps and crossroads ensuring a demanding, yet incredibly playable game.